5 Sell-Side M&A Mistakes- and How to Avoid Them 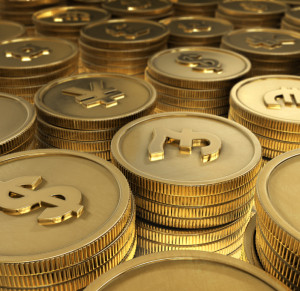 1. Misunderstanding the use of NDAs - Non-disclosure agreements are often perceived as a formality and rarely litigated. As such, you may be tempted to move forward without obtaining NDAs. However, an NDA can serve as much more than a promise not to disclose confidential information; it sets a professional tone for the entire process; it can serve as the framework for negotiating the precise terms of the disclosure; and it offers the ultimate buyer IP protection.

3. Failing to create a competitive environment - It's tempting to work with the first suitor who expresses an interest in your company. After all, this company is clearly interested in what you have to offer and it deserves some respect for initiating an Mergers & Aquisistions discussion. However, implementing a competitive bidding process gives you more leverage. Serious buyers will know that they need to come in with a better bid than their competitors or they will miss out.

4. Poor timing - Telling employees, customers, vendors, and other business partners about the possibility of a merger or buy-out prematurely can be disastrous. Nervous employees may seek employment elsewhere while customers may shop for a new supplier. Though announcing the deal later in the process will likely cause some disruption, it's better to delay and minimize disruption as much as possible.

The Mergers & Aquisitions process requires a great deal of soul-searching, due diligence, legal legwork, and more - on both sides of the transaction. Avoid common mistakes by following an established sell-side process, working with Mergers & Aquisitions professionals, and using M&A tools (such as a virtual data room) that facilitate the process securely.